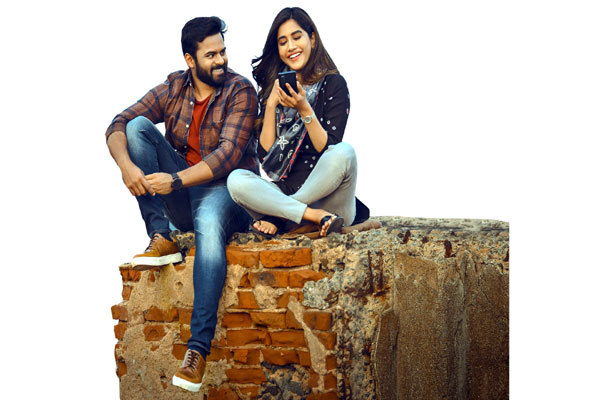 Valentine’s Day might have ended but its celebration has certainly not. To refill your memories with the same love and togetherness, Zee Telugu is having a World Television Premiere of the blockbuster film, Solo Brathuke So Better. The picture will be aired on 21st February 2021 at 5:30 PM.

It was released in 2020 and is a Telugu language film having a romantic track with a dose of comedy from time to time. The main thing about this film is its direction which was made by a debutant, Subbu. Despite being the director’s first film, it still did wonders. 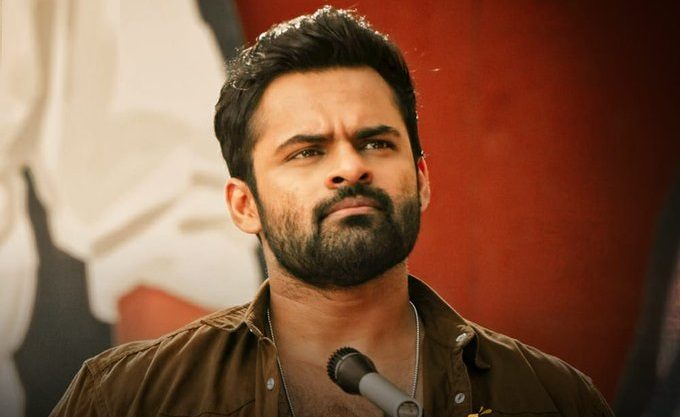 The star cast who outshined the movie with their commendable acting includes Sai Dharam Tej and Nabha Natesh. They were cast opposite each other while other actors were also there who worked in the film.

Initially, the romantic-comedy was programmed to get premiered on the first day of May but just like every other movie and series, its release date got affected and got postponed for later. Confused, it landed in the theaters on 25th December. It features very popular actors so the storyline will be undoubtedly interesting.

Talking about the plot, the main leads are playing Virat and Amrutha’s characters. Virat is an extremely short-tempered guy with anger issues. He believes in freedom and living alone. For Virat, every relationship is nothing but a source of tiredness.

The actor feels that to live happily, one should let all his connections go and he does exactly the same. Following his principles, he shifts to Hyderabad, far from his family and friends.

Later, Virat comes to senses when he witnesses his maternal uncle loses his wife whom he never valued much his entire life. It deeply affects Virat and he begins to rethink his principles. As the story proceeds, he encounters Amrutha, aka his lead actress.

Though, the girl seems tough and not someone who falls in love with him simply. He starts valuing the relations and the people around him ever since he meets her. How will their love story start is the suspense for the viewers?

The movie promises a good time to its viewers. Produced by BVSN Prasad, Solo Brathuke So Better will be releasing on Zee Telugu and Zee Telugu HD this 21st February at 5:30 PM IST.

To have an amazing time, must watch the romantic-comedy picture. The love story will certainly make you feel something along with providing you with humor and light comedy. For more exclusive updates and news, keep following Social Telecast.