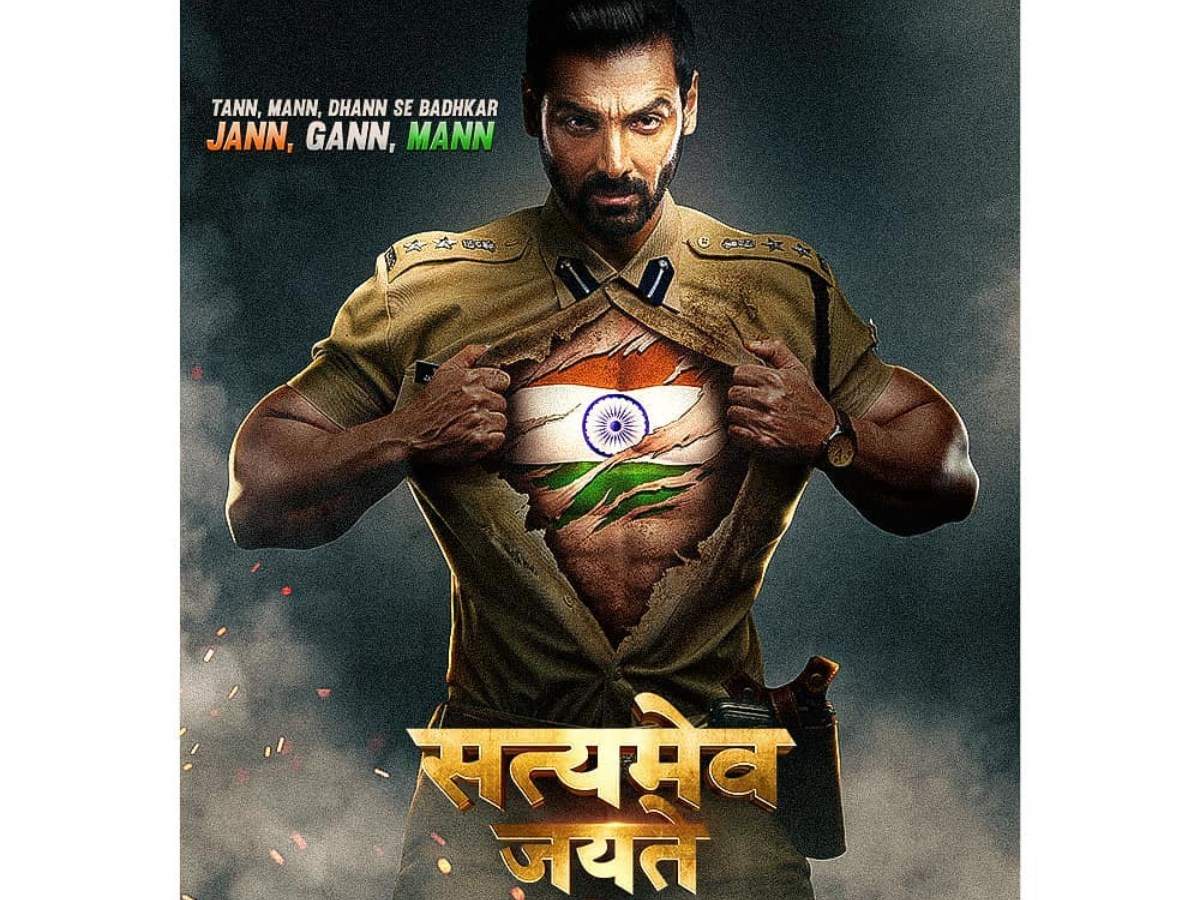 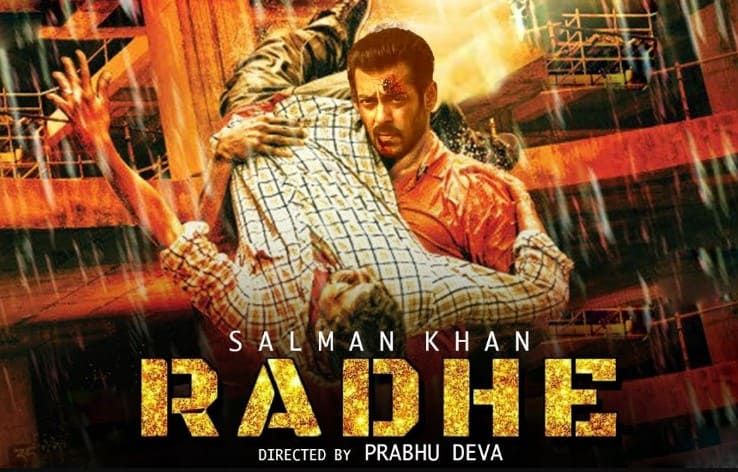 Radhe: Your Most Wanted Bhai KGF: Chapter 2 is one of the most anticipated movies of this year. Directed by Prashanth Neel, KGF: Chapter 2 will be released in theaters on July 16. The film stars Yash, Srinidhi Shetty, Sanjay Dutt, Raveena Tandon, Prakash Raj and a major role. 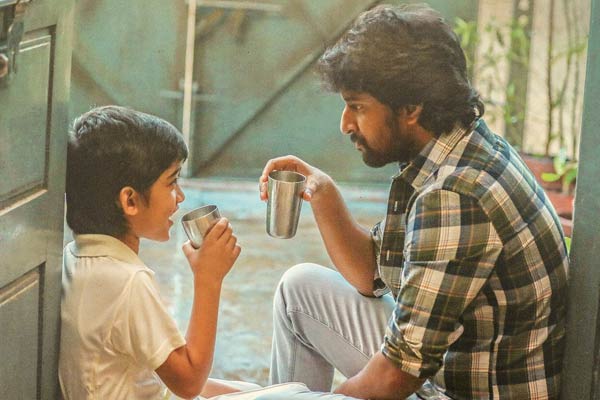 Jersey’s movie will open on Diwali this year. Jersey is the Hindi adaptation of the 2019 hit Telugu film of the same name. The film also stars Mrunal Thakur in the title role alongside Shahid Kapoor. The film is directed by Gowtham Tinnanuri.