‘Shershaah’ Movie Release On This date, 2021

‘Shershaah’ Movie Release On This date, 2021

Sidharth Malhotra made the announcement on social media and also shared two new posters for the film. He wrote, “The untold true story of Captain Vikram Batra (PVC) is all set to unravel on the big screens. #Shershaah coming to theaters near you on 2nd July, 2021. See you at the movies! “

The film starring Sidharth Malhotra and Kiara Advani, ‘Shershaah’, is based on the life of war hero Vikram Batra. The film, also starring Kiara Advani, has been directed by Tamil director Vishnu Varadhan. Shershaah has been produced by Karan Johar’s Dharma Productions. 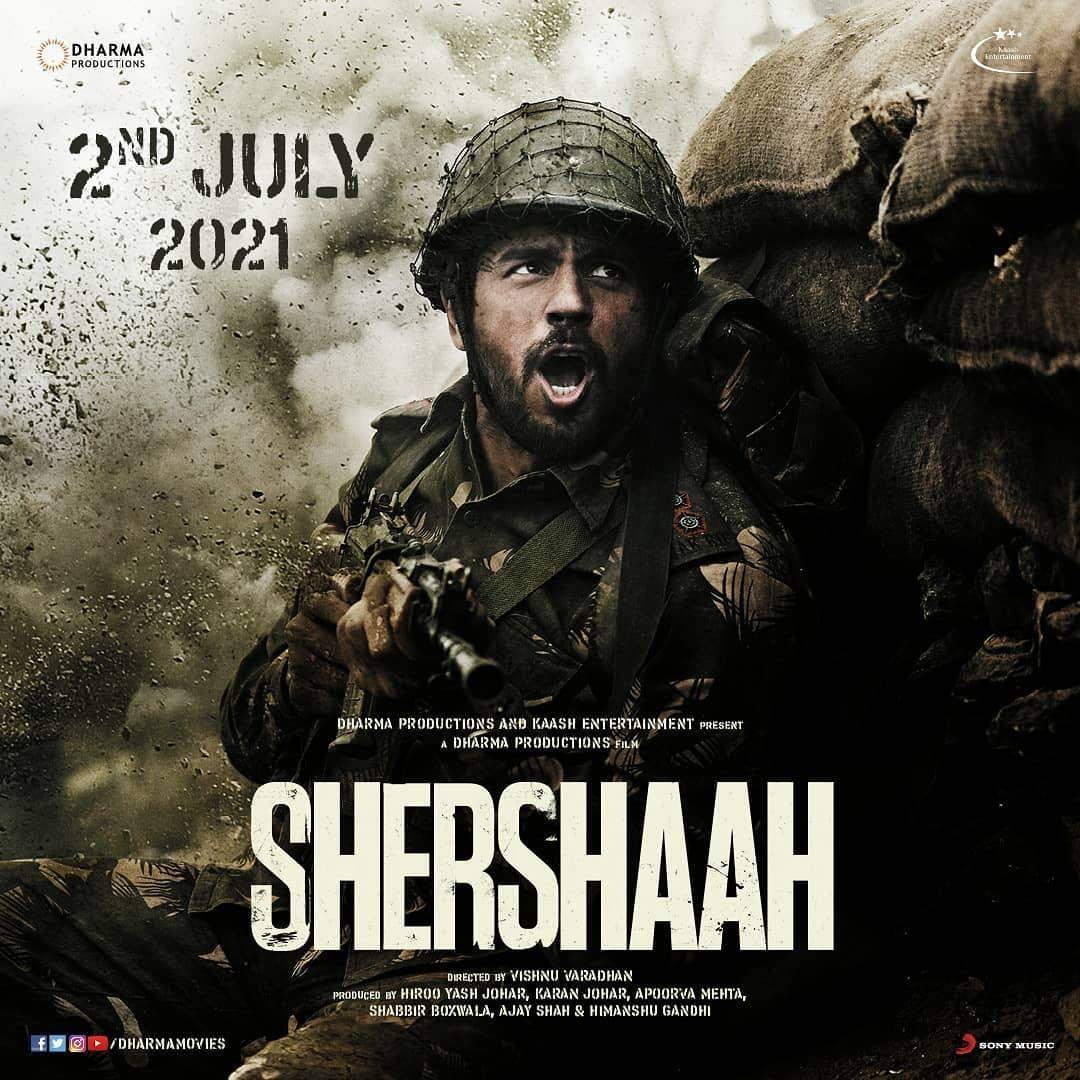 SherShaah will see Sidharth Malhotra play Kargil’s late war hero, Captain Vikram Batra of Param Vir Chakra. Shershaah was scheduled for launch in July 2020 but had to be delayed due to the coronavirus pandemic. Now Shershaah Movie will hit theaters near you on July 2, 2021.

Disclaimer –9mmnews does not in any way aim to promote or condone piracy. Piracy is an act of crime and is considered a serious offense under the Copyright Act of 1957. The purpose of this page is to inform the general public about theft and encourage them to stay safe from such acts. We request you not to encourage or engage in any form of piracy.