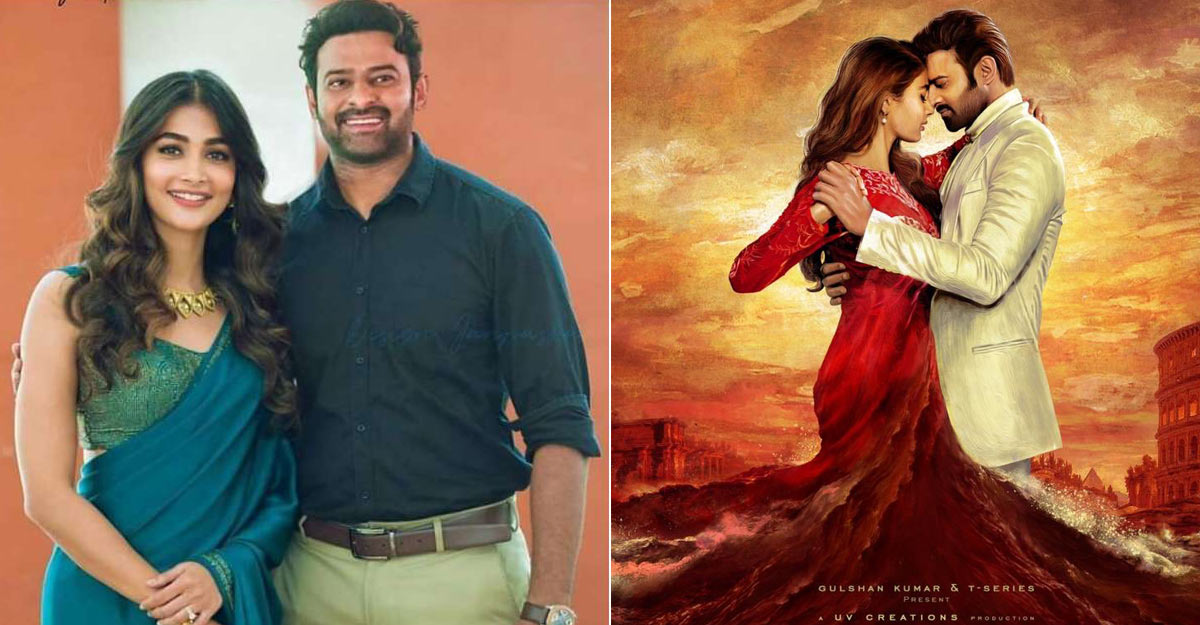 This is one of the most film by Prabhas, after comletead saaho. Prabhas strated other film by “Radhe Shyam” movie strarring by Prabhas, pooja hegde lead the main role.
This film may have two different way soundtracks like Telugu and Hindi Versions. Justin Prabhakaran Comosing in Telugu Version, Mithoon and Bhardwaj, Manan in Hindi version and other addition like Tamil, malayalam, kannada, composing By Manoj muntashir, krishna kanth

This Movie will Releas on july 30 2021.in Telugu, Hindi, Malayalam, Tamil, kannada

White pumpkin juice is nothing less than a boon for health, you will hardly hear these drug benefits

White pumpkin juice is nothing less than a boon for health, you will hardly hear these drug benefits

Sapna Chaudhary, who went to Goa with her husband, came out of the airport Photo

Ghulam Nabi Azad praised PM Modi, so much for Congress MP, know what the answer is