Suraj Pe Mangal Bhari is considered one of the must-watches of the Film Industry. The dynamic performance of the lead stars of the movie is simply impressive. The movie has generated immense buzz at the time of its theatrical release in the last year. However, the movie released along with a 50% occupancy but still perform better at the box office. It applauded with positive words of mouth from all over and gained decent box office numbers. Now, Suraj Pe Magal Bhari is all set along with its World Television Premiere on Zee TV. Catch all the further information on the WTP below.

Read More  Emraan Hashmi will again put a temper of romance, will be seen in the music album 'Lut Gaye' 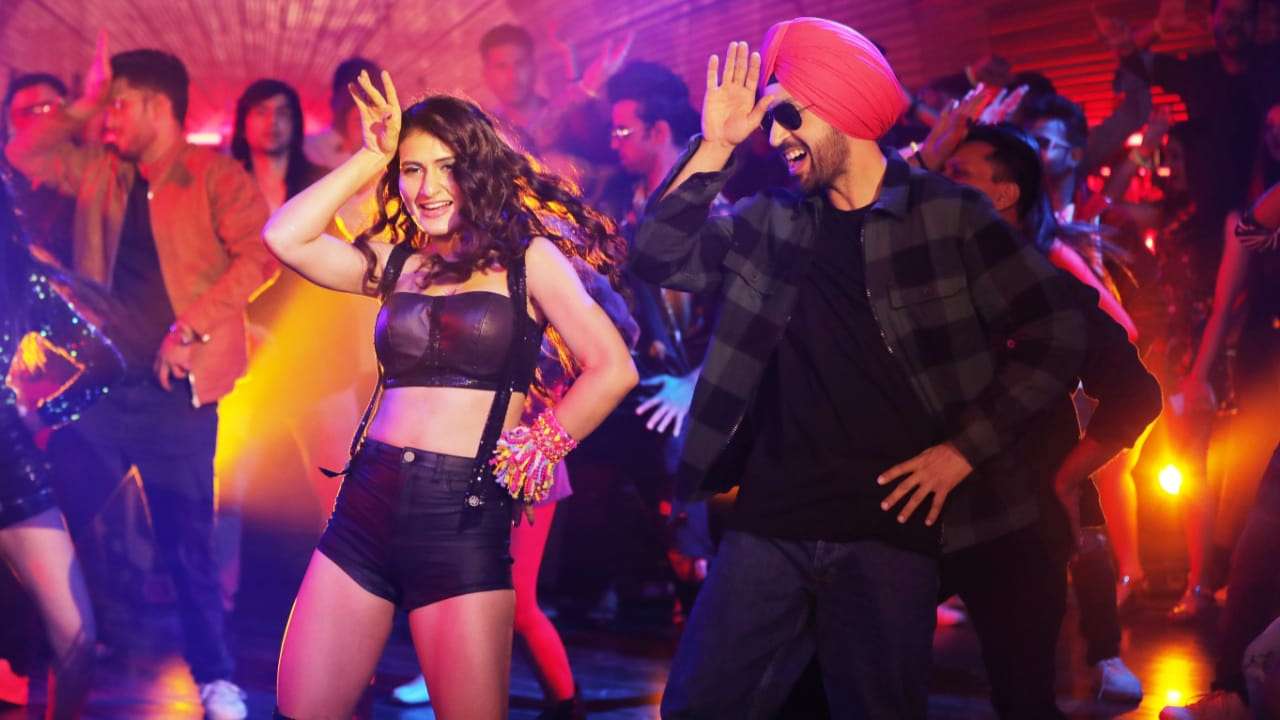 The World Television Premiere of Suraj Pe Mangal Bhari will be aired at Zee Cinema at 8 PM on 28 February 2021, Sunday. The movie is recognized as one of the best family entertainers. It just released amidst COVID-19 Pandemic, otherwise, it would have garnered a great box office collection. The run time of the movie was also short still it has garnered a box office collection of ₹ 4.32 crores. Now, the movie is coming to your personal theater to make your Sunday delight.

Besides, the movie also dubbed in Telugu, Tamil, and Malayalam languages ​​and received a favourable response from the audience. The story of the movie penned down by Shokhi Banerjee. It set back in 1995, revolves around Madhu Mangal Rane who is a wedding detective. His profession is to examine the background of the groom. If he is loyal and good for the bride. Things become much more complicated when Suraj a simple man is going to marry a girl but Mangal becomes the biggest obstacle in his way. 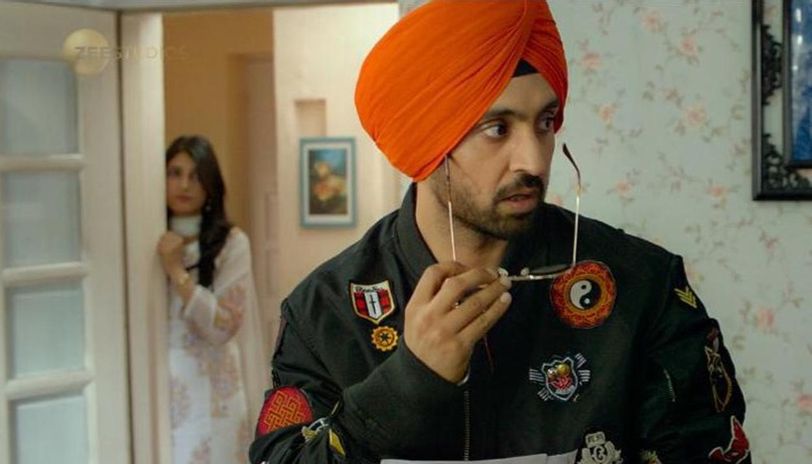 Suraj Pe Mangal Bhari cast Manoj Bajpayee and Diljeet Dosanjh in the leading roles. Alongside Fatima Sana Shaik is appearing in the female lead. Catch the WTP of the movie at Zee Cinema at 8 PM on Sunday. Stay tuned with Social Telecast for more information and all the latest updates on Suraj Pe Mangal Bhari World Television Premiere.