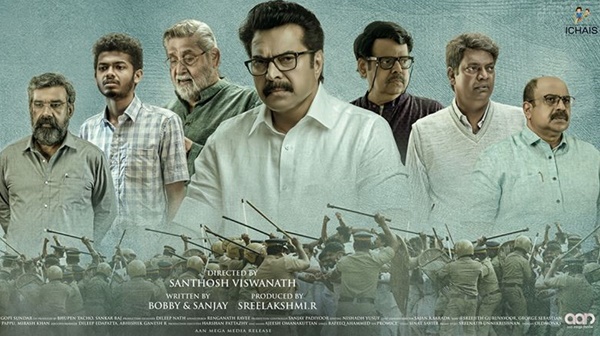 Mammooty has taken the charge to entertain the people post lockdown. One of the most brilliant and versatile Mollywood actors is doing wonders with its previous horror release The Priest released on 11th March 2021. Now, the actor has geared up with another anticipated release One.

Well, it is a Malayalam language political thriller featuring Mammootty in the lead. It was initially slated on 22 May 2020 for its theatrical release but later postponed due to the crisis. Now, it is all set to knock off the socks of the audience on the big screen. So, get ready for another heart conquering performance of Mammootty. 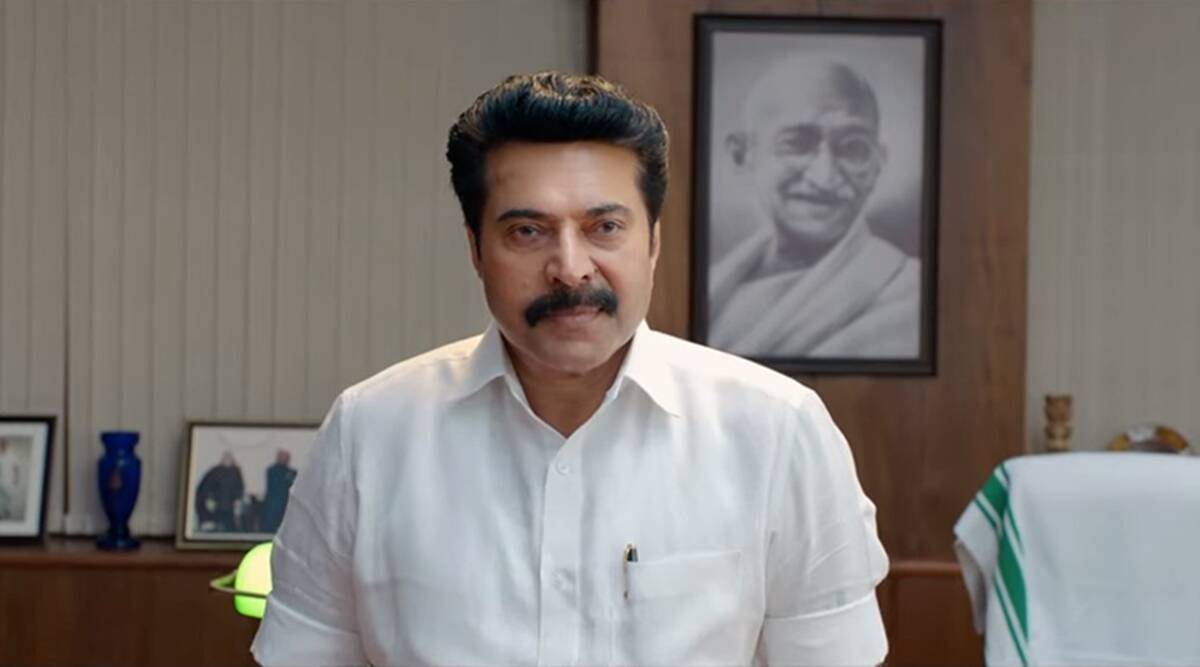 Read More  Deepika Padukone got nervous from the crowd, the actress felt like this when she pulled the bag of fans

One is coming with a huge but incredible ensemble of cast. Along with Mammootty, it casts Murali Gopy, Siddique, Joju George, Nimisha Sajyan, Gayatri Arun, and Shanker Ramakrishnan appearing in the vital roles. It is directed by Santhosh Viswanath and produced by Sreelakshmi. R under the production banner of Ichais Production. The music of the movie is composed by Gopi Sundar.

It is the successive second release of the actor in the same month. Mammooty is recognized as the ultimate winner of Mollywood. However, he has widely known for his glorious performance in many Tamil, Telugu, Kannada, Hindi either. He is one of the greatest actors in Indian Cinema. He is a three-time National Award Winner.

Along with this he is also won Kerala State Film Awards seven times and thirteen Filmfare Awards South. He also bestowed with Padma Shri. So, catch the all-new movie of our beloved actor Mammooty and get a heavy dose of entertainment and that’s too on the silver screen. Stay tuned with 9mmnews for more information and all the latest updates on One movie review.

Tears came to wife Ghanshri’s eyes as soon as he took...